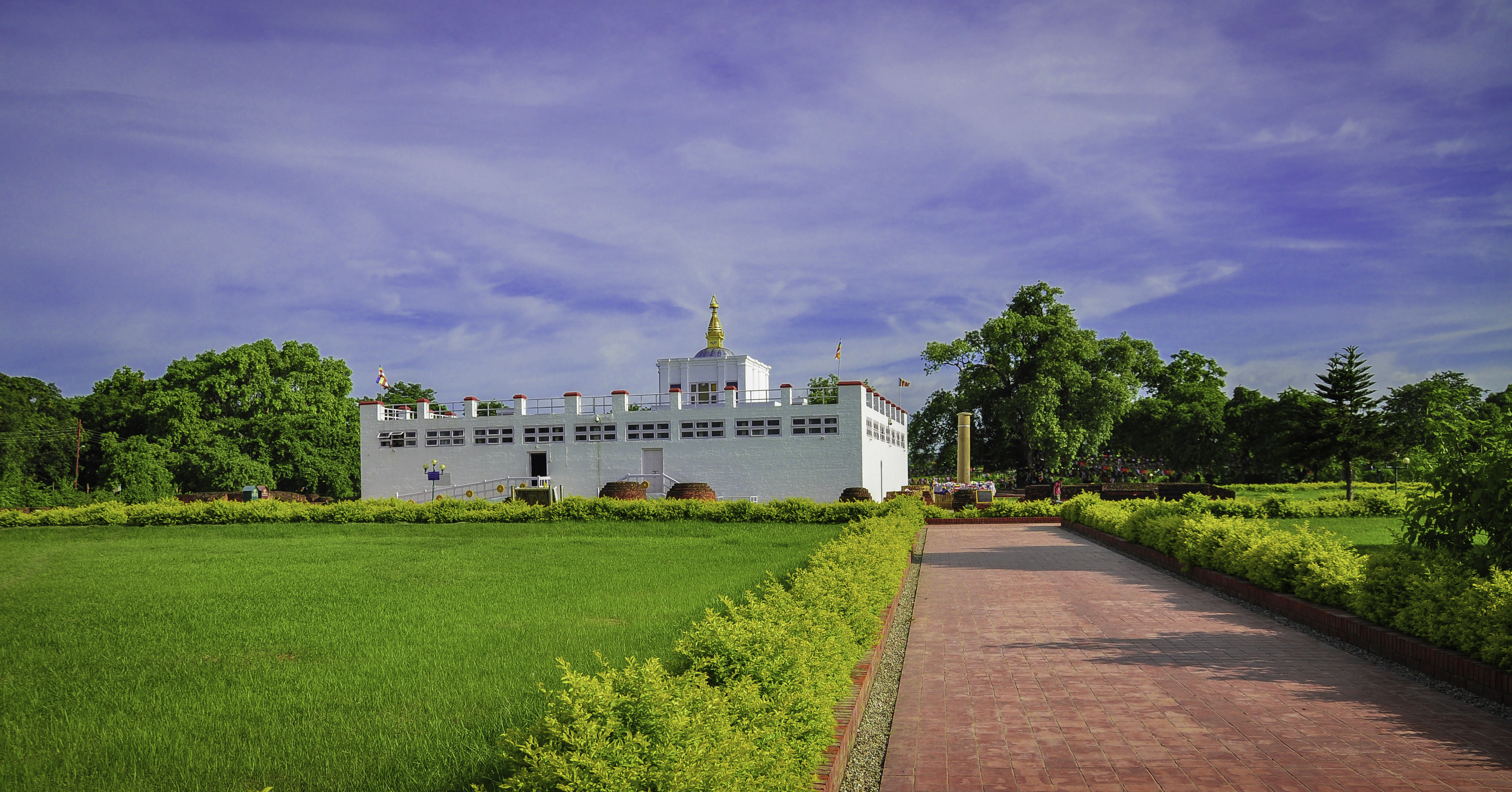 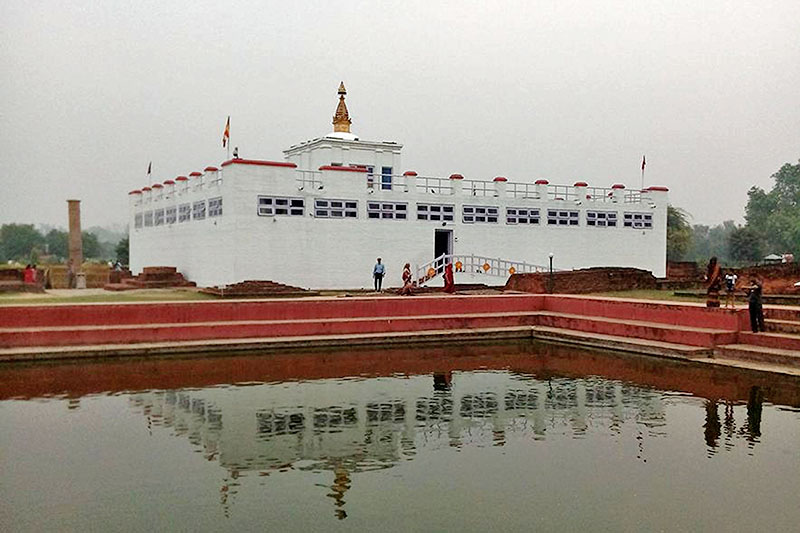 In 6th century BC lord Buddha was born in Lumbini a Rupandehi district of southern Terai. It is situated 300 km away from Kathmandu. It is one of the most respected palce by Buddhist communities including other religious groups. This place was declared fountain of world peace in 1998. This is one of the main reasons  more than 400,000 tourist visit this place every year.

There are 62 archaeological sites outside lumbini garden which provides insight into the life of loard buddha  and development of Buddhism. As we have to go thru Tilaurakot, Kudan, gotihawa, Niglihawa, Sagarhawa, Aurorakot, Devadaha and Ramagrama.

Some important Places in Lumbini:

Tha Lumbini Garden: Build by Indian emperor Ashoka in 245 B.C. is the important site of the garden. The most important fact we can get there is a strong evidence which is stone marked that proves lord Buddha was born there.

Mayadevi Temple:  This temple is dedicated to mother Mayadevi of lord Buddha.

Pushkarni Pond: the importance of this pond is that, before giving birth to Lord Buddha, mother Mayadevi took bath in this pond.

Tilaurakot:  ajoint effort from Nepali and Japanese archaeologists discovered Tilaurakot. Which is the capital of Kapilvastu and home of kiing suddhodhan, father of Prince Siddhartha who later become Buddha. It is located 27 kilo meter west of Lumbini.

Kudan:  with three stupa a well and a pond (Nyigrodharama pond) Kudan is situated 3 km south of Taulihawa and 4.5 km south of Tilaurakot. This is the palce were king Suddhodhan met lord Buddha for the first time after enlightenment of Lord Buddha.

Gotihawa: located 5 km of Taulihawa. This place is identified as the holyplace were Krakuchhanda Buddha was born before Gautam Buddha and enlightened.

Different nations have built different monasteries in Lumbini. Some of the important ones are:

Arrival at Tribhuvan International airport Kathmandu. Transfer to hotel and overnight at hotel. If we have enough time will go for sightseeing to Budhanilkantha and Pashupatinath Temple.

Day 2: Fly from Kathmandu to Bhairahawa

which takes around 35 minutes, which is the nearest airport from Lumbini. Get off to Bhairahawa and drive to Lumbini which is 25 km. check in at Hotel in Lumbini. After short refreshment lumbini sightseeing which includes Mayadevi Temple, Ashok pillar, Museum and Monasteries of Lumbini. Overnight at hotel.

fter breakfast will drive to Kapilvastu around 7:30 AM and will visit and explore Kapilvastu, Niglihawa, Kudan, Gotihawa, Ashoka Pillar and return to hotel and overnight at hotel.

Day 4: Fly from Bhairahawa to Kathmandu 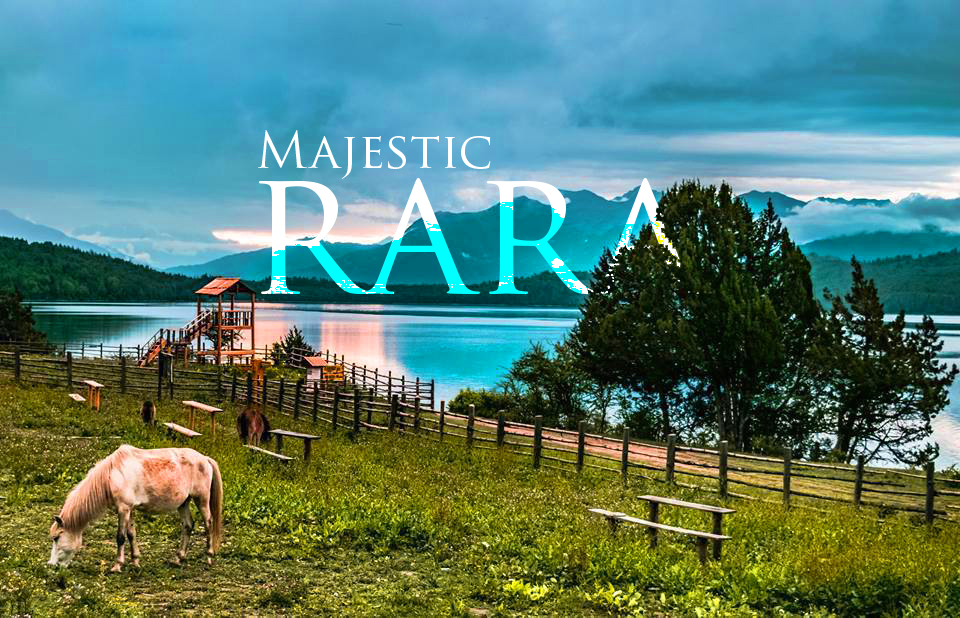 Book Your Own Customize Package